Are you solving a problem or are you shaving the yak?

Yesterday, I wanted to download the pictures of my camera to my hard drive. Depending on the number of pictures I have, in general, this takes about half an hour because I like to order the images in folders per date and per event. But yesterday, I couldn’t find the cable to connect the camera to my computer. I looked everywhere I could think I’ve put that cable the last time I used it. 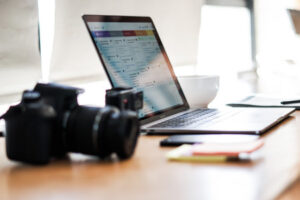 Now, I also have a box with all sorts of cables, so I started looking in this box too… in vain. I couldn’t find the right cable. But then I remembered that a while ago, I had moved some stuff to the basement. Maybe there I would find a cable that fits.

Since then, we also had moved a lot of other stuff to the basement and all that stuff was now blocking access to that one box in which I hoped to find a cable. So, I started moving things around, arranging and tidying up the basement.

Then suddenly, I realised, I was shaving the yak*! Meaning, I was solving the solution to the problem, I was not solving the problem itself. I started solving a problem with a solution but then the solution required first another action and before that, another action and before that another one and another one and so on. I didn’t get to downloading the pictures of my camera to my computer.

* Shaving the yak was first used by PHD Carlin J. Vieri in the MIT, inspired by an episode of “The Ren and Stimpy Show”.

Don’t go down that rabbit hole

Actually, it’s easy to fall into the trap of solving the solution and not the original problem. And often, in the end, you might not even remember the initial problem you wanted to solve in the first place. 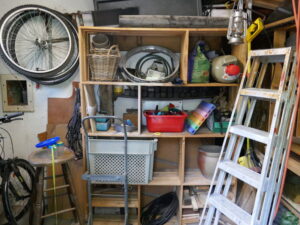 Speaking of ‘Scope creep!’ From something as simple as downloading pictures from a camera to a computer to searching for a cable, to tidying up the basement. That last one was definitely not in the scope of what I had planned to do that day.

‘Shaving the yak’ is great for novels and movies. Actually, it’s often used as a storyline. The hero goes on a trip to save the princess and on his way, he has to beat a monster. But to do that, he must find a witch, convince her to help him. Then he has to get the ingredients for the magic potion, find his way to the castle where the princess is kept, defeat more monsters or dwarfs. He has to beat the bad guys, conquer the castle and it goes on and on… until eventually, he saves the princess and they live happily ever after.

As I said, it’s great for novels and movies. It’s not great if you want to get things done. Oh, probably you will get something done. But it will certainly not be the things you’ve planned to do.

How to avoid shaving the yak

It’s obvious, solving the solution and not the problem is leading you astray. Fortunately, it’s not difficult to avoid the pitfall. 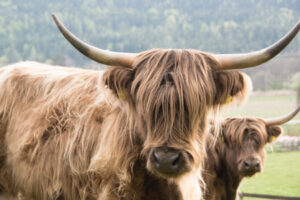 The first thing is to realise when it happens and when you risk going down that route. Other things you can do are to:

So, there is a lot you can do, but the very first thing is recognising when you’re shaving a yak.

We use cookies to ensure that we give you the best experience on our website. Accept cookies?OkRead more