I can’t focus on one thing; How to stop going after the next shiny object I see?

Focus is the new productivity buzz word! I hear about it all the time when listening to podcasts or reading business related literature. 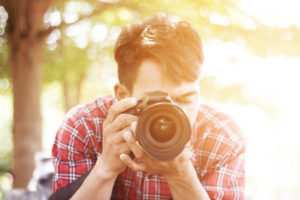 And we, multi-potentialites are good at focusing on one thing for some time, aren’t we? Ahum… Yes, when it’s something new, when we’re exploring new possibilities, when we’re learning about a new subject and when we’ve become passionate about a new project.

That’s when we are able to focus. We get very interested, dive in, learn all about the subject, get good at it, sometimes to a master level, and then, it happens again: We get bored. Maybe we persist a bit, but as soon as a new shiny object comes along, we go after it, leaving all other projects unfinished and the pattern repeats, again and again, and again.

That’s what it’s called: the new Shiny Object Syndrome (SOS), in the form of a new topic to explore and to know all about it. It’s new, it’s exciting, and the feeling is addictive. Unfortunately, like with any addiction, the pleasant feelings fade out very quickly, and so you need another dose, a newer shiny object. 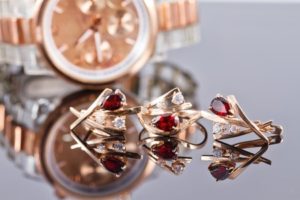 And like with any other addiction, there are some negative consequences:

It’s like shooting a moving target and missing every time. And the only result is overwhelm, frustration and exhaustion. It’s not a good state to be in.

What to do if you suffer from the new Shiny Object Syndrome?

If you’re suffering from SOS, should you avoid it entirely? That looks like going into denial, and that’s a strategy that doesn’t work. 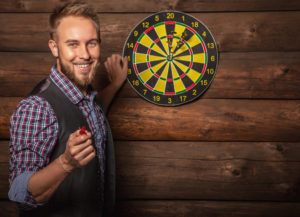 So, what can you do?

In short, you should not completely ignore any new shine object or new subject. It could be interesting. Rather give it a place within your project portfolio and give it a status:

In a world in which we all suffer from information overload, new shiny objects, in the form of new topics and new subjects, show up all the time. There is too much distraction, and it’s preventing you from focusing on what’s important. But at least, next time an exciting new shiny object is coming your way, you know what to do.

I can’t focus on one thing; How to stop going after the next shiny object I see?

2 thoughts on “I can’t focus on one thing; How to stop going after the next shiny object I see?”